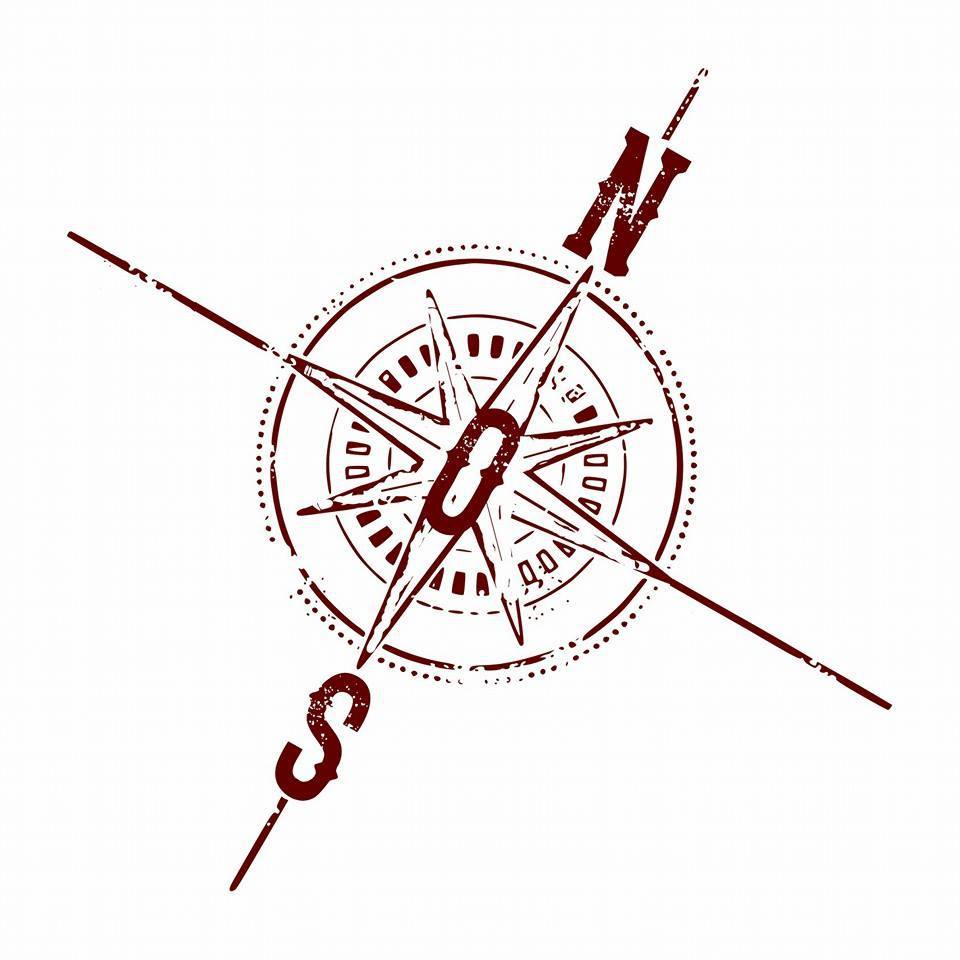 South of Nashville is an Atlanta area based country band that specializes in 90’s country covers plus country classics and a few hits from today!!! They are a TWO TIME finalist for Band of the Year in the Georgia Country Awards. They play often in the Atlanta area as well as the rest of Georgia. They have been a popular band at festivals to special events. They have played in some of Georgia’s top venues such as The Crazy Bull in Macon and The Electric Cowboy in Kennesaw. They band recently debuted at the World Famous Tootsie’s Orchid Lounge in Nashville, TN. The band comprises of experienced professional musicians and lead singer Stephen Cochran has a voice compared to Ronnie Dunn of Brooks & Dunn. They are a very engaging band that can entertain any crowd and will have all up and dancing in no time.