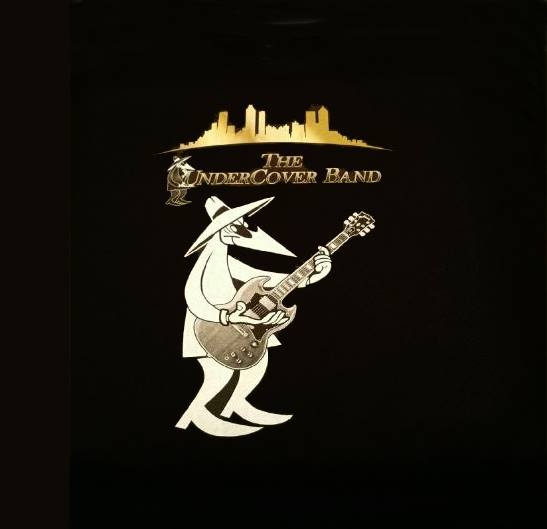 The UnderCover Band came about from the ashes of the band Face The Crowd and became The UnderCover Band Atlanta with the addition of Paul Deganaro on Bass and Cliff Davies Drums original drummer of The Ted Nugent band! Ben Powers Jr is the newest addition formerly toured and recorded for The Parliament-Funkadelic’s for 12yrs! We play a wide range of material from Chicago, Billy Joel, Ted Nugent, Pink Floyd, The Beatles, The Rolling Stones to name a few we do Events, Corporate, Club shows all over the Atlanta and metro area! Rock, Classic Rock, Dance we play It!! Come see us and have ROCK’N good time!