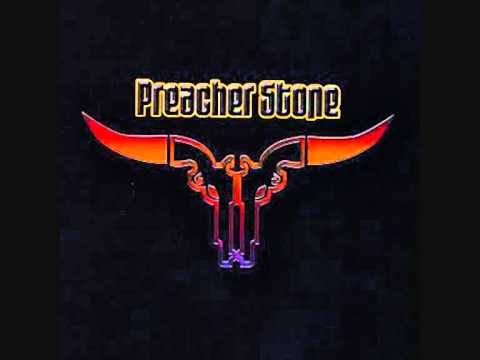 “You can call us anything but an overnight sensation…” proclaims Preacher Stone in their song “Day Late” from their third independent release “Paydirt” (produced by Bruce Irvine: Guns and Roses, Bon Jovi, Whitesnake.)

It’s s a powerful collection of songs about real life that captures the band’s energy and relentless passion.

The band’s success and critical acclaim has been hard won and well-deserved. Preacher Stone first garnered the attention of the Americana Rock World with their music appearing on 2 seasons of the FX Hit Series – Sons of Anarchy.

This recognition led to 4 Lynyrd Skynyrd Simple Man Cruises, as well as an appearance on NAHA’s Rock Legends Cruise as one of the hottest new bands up and coming and The Outlaw Cruise with Blackberry Smoke

The recipe for their growing success: Great music, powerful live performances and the relationship they have with their fans . Since the release of PAYDIRT then REMEDY, things have been non-stop for the band.

Adding 2017 tour dates weekly throughout the US. Their 2016 European tour was so successful they are negotiating another European tour for 2017.

Preacher Stone’s music is played around the world on Sirius, satellite, internet, and terrestrial radio resulting in an ever-increasing fan base, merchandise, and CD sales.